The Shop will reopen for orders on February 5-7!

Finding the line between Reckless Abandon and Reckless Behavior

A few weeks ago a very close friend stopped by to drop some clothes off and we got to talking, as women do.


She asked how things were going, knowing that we are in a season of change and how that always proves to be a challenge.

I gave my sugar coated answer of ‘oh, we’re hanging in there. We’ll be alright” which was true but not entirely true. Nevertheless, I don’t think she bought it.. probably because she knows me better than that.


“we (her and her husband) were talking last night and thinking about you guys and your situation and were saying where’s the line between living with reckless abandon and being responsible?”


I about melting into a puddle right then and there. In one line she summed up my emotional state, the cause of my physical exhaustion and the status of my relationship with Christ as well as everyone around me.


After all, just because God calls you to something doesn’t mean you stop having bills, or mouths to feed, and employees to pay, groceries to buy, insurance, mortgage, electric, cars to fix, gas to fill the broken down cars, etc.


So, I have been spending the last few weeks praying and thinking about this one question…


I guess we should first define the word “Reckless”. The dictionary defines “reckless” as: (a person or their actions) without thinking or caring about the consequences of an action.


So, I think that definition applies to both scenarios here, (abandon vs behavior) but I think how you apply it is where it changes.


When I think of “Reckless behavior” I picture a few scenarios:


But, when you take that Recklessness and apply it to Christ’s instructed life of “Reckless Abandon” it changes those three scenarios into this: 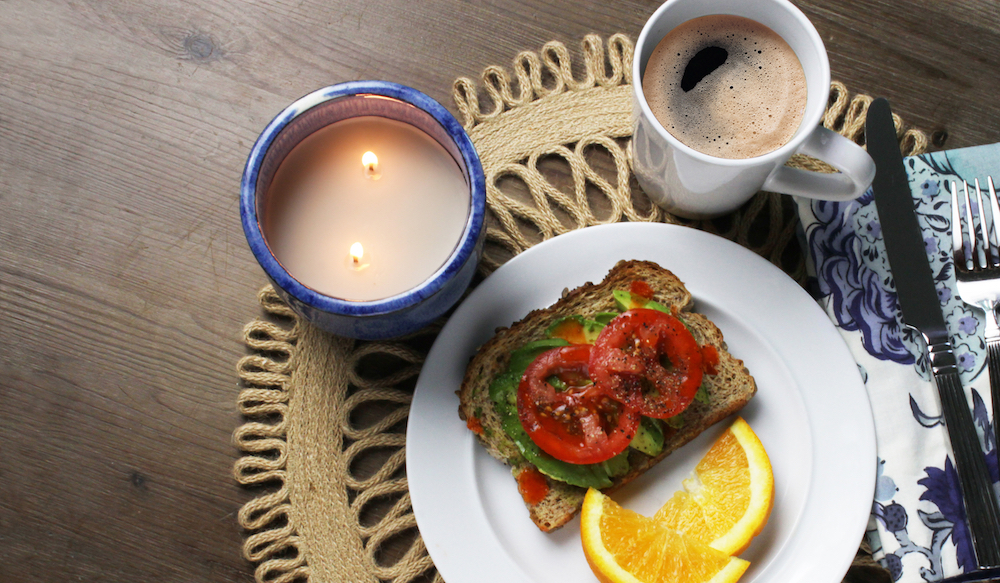 Ok, but listen there is a fine line between the two, but that line is drawn more clearly than we sometimes realize.


That line is God.


Drawn by the Father, sustained by the Son, redeemed by the Holy Spirit.

It was Sustained when Jesus (God’s Son) died on the cross for our sins.

It is Redeemed by the Holy Spirit coming into our lives even now.


And the really hard part is that the principle is so easy to see and understand but it’s stinking hard to apply!


And, on the flip side sometimes we think we are living with Reckless Abandon and really we’re just using our faith as an excuse to live with Reckless Behavior.


So, how do we determine where we are in the balance?


If I did, I probably wouldn’t be sitting here writing this.


So, let’s take a look at scripture real quick…

“As they were walking along the road, a man said to him, “I will follow you wherever you go.” Jesus replied, “Foxes have dens and birds have nests, but the Son of Man has no place to lay his head.” He said to another man, “Follow me.” But he replied, “Lord, first let me go and bury my father.” Jesus said to him, “Let the dead bury their own dead, but you go and  proclaim the kingdom of God.” Still another said, “I will follow you, Lord; but first let me go back and say goodbye to my family.” Jesus replied, “No one who puts a hand to the plow and looks back is fit for service in the kingdom of God.” 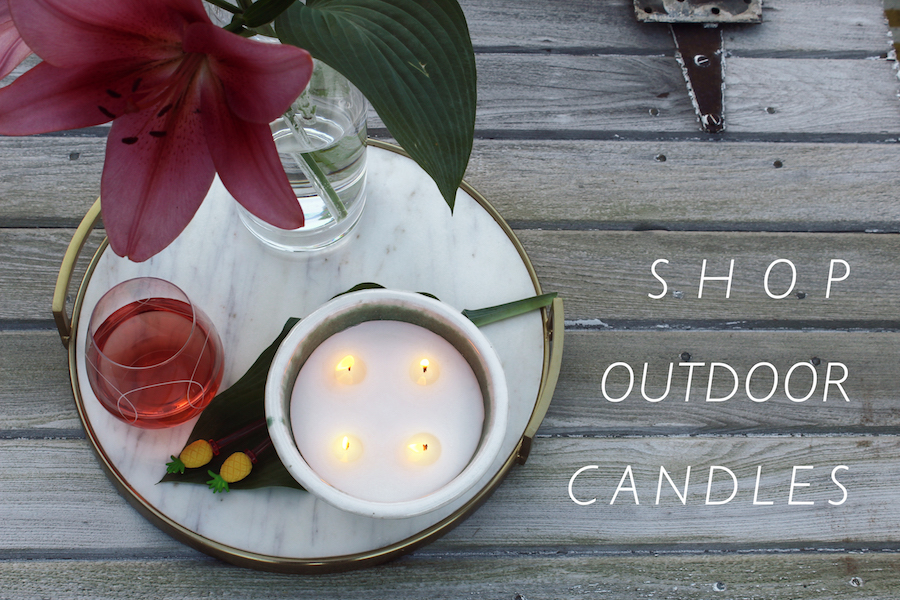 Basically this is what happens:


Now, I look at those three things and think geez… those are some pretty tough terms. No home, no food, no money, forsaking the burial of your own dad and you can’t even say goodbye to your loved ones.


It reminds me of the scene from Hunger Games when Katniss doesn’t get to say goodbye to her friends and family, and is literally whisked away with nothing.


Only, the disciples didn’t end up having to kill each other or anything like that…


So, full transparency here… this is where I struggle.


I personally have never been the type of person who has held lots of value on material possessions or monetary gain. I’m a people person and my investments have always been in people. I place value on relationships and meaningful conversation. I have never thought too much about money.


To some regard that’s a good thing, because by nature I thrive off of my personal relationship with Christ over a personal love of money.


But I also think as a result I have been reckless in my behavior with money. Not because I’m obsessed with it but because I don’t care about it. I find money to be annoying, a nuisance, a hindrance or a distraction from the thing in life that I want to do… and that’s to invest in people.


So, when I hear Jesus say give up everything you own, sell it all, give all your money away I’m like “ok, cool. Take it. I hate the stuff anyways” but then I get to the part about having to leave behind the burial of your father, or not being able to say goodbye to your family and I’m a hot mess, curled up in the corner doing the ugly cry over just the thought!


Basically… my whole life I’ve been reading that story wrong. I read the first scenario and was like ok, easy. Money isn’t important: I’ve got this living with reckless abandon thing down pat, and I stop there. But, I’ve missed the entire point of what Jesus is saying here!


So maybe for you Jesus is saying, look you need to give up your money because I need you to start focusing on people and how you can bless people relationally.


But for me, Jesus is saying look you need to be willing to forsake your closest relationships because I have plans for you to bless people financially.

Does that make sense? I’m not saying Jesus wants me to become a slave to money but I think he’s placed this passive mindset towards money on my heart for a reason, and I think I need to take it seriously.


Because he wants to use it. He wants to take my weakness and make it my strength.


Let me put it this way…


If my value is in people and relationships, and if I get my crap together financially, imagine the people and the relationships I will be able to invest in as a result of being responsible with the thing I dislike (money).


If my value is in money and possessions, and if I spend more time and energy investing in people, and employees, coworkers, etc. imagine the way it will further my business or career as a result of me investing in the people I found unimportant before.


At the end of the day scripture tells the same story over and over again..


Sacrifice what you love, nurture what you hate, then combine the two and be a freaking awesome Christ follower.


...or something along those lines.


I could go on and on with some ‘tweetable’ lines here but at the end of the day the point is Christ is the line between Reckless Behavior and Reckless Abandon, but only He has the power to make the two work hand in hand.


So, maybe the question we should be asking ourselves isn’t  “Where do I stand in the balance of these two?”


But more so  “Will I allow Christ to use my Reckless Behavior as a stepping stone to a life of Reckless Abandon?”

Back to HONEYSUCKLE BLOG